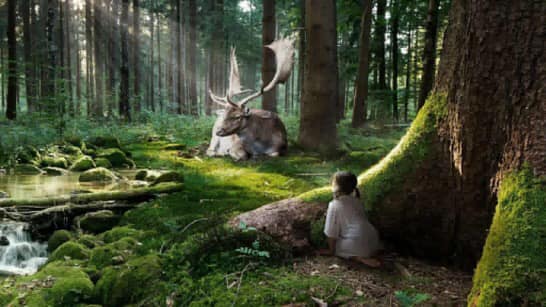 432 Hz is rooted in musical history, geometry, science, architecture and more. From the Egyptian pyramids to Stone Henge and the Schumann resonance, numerous occurrences of this mystical number have been uncovered from different corners of the globe.
~

Almost all of the music you hear on a day-to-day basis – whether in your car on the way to work or playing over the speakers at a local restaurant – is tuned to 440 Hz. It’s the international standard tuning and has been since the mid-1900s.

Yet, when we change our tuning for A to 432 Hz, though it’s only a difference of 8 cycles per second, there’s a noticeable shift in our consciousness and even our bodies.

In fact, a 2016 study by the American Society of Endodontists found that patients who listened to 432 Hz music before, during, and after root canal operations experienced less anxiety. And this soothing of the “nerves” led to an improvement in associated vital signs, including lower systolic blood pressure, diastolic blood pressure, and heart rate.