When the Earth is sick, the animals will begin to disappear, when that happens, The Warriors of the Rainbow will come to save them.  Chief Seattle 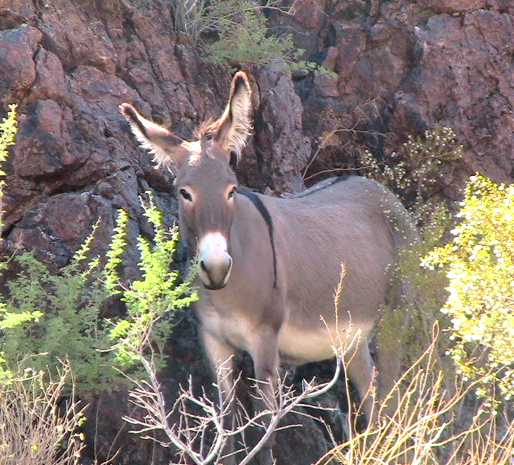 ALERT! UPDATE—PLEASE GET THE WORD OUT—-ON JULY 14TH,  THURSDAY AT  10AM,  THERE WILL BE A WILD HORSE HEARING AT THE FEDERAL COURT HOUSE ,.400 SOUTH VIRGINIA STREET. RENO, NEVADA.   THERE WILL BE A PEACEFUL RALLY BEFOR THE HEARING AND AFTER THE HEARING–WE NEED AS MANY NATIVE AMERICAN INDIANS TO SHOW UP AS POSSIBLE—EVERYBODY WELCOME. THIS IS AN IMPORTANT DAY AS WE EXPECT MEDIA TO SHOW UP FOR THIS. NEVADAS WILD HORSES AND BURROS NEED OUR HELP–THIS IS WHAT WE HAVE BEEN WAITING FOR –PLEASE JOIN US IN RENO , NEVADA ON THIS VERY SPECIAL DAY. FOR MORE INFO CALL RANDAL MASSARO AT    1-760-245-3635

END_OF_DOCUMENT_TOKEN_TO_BE_REPLACED

FIRST PEOPLE, YOUR HELP IS NEEDED TO SAVE BEAR BROTHERS – Please Sign Petition.

The character of the Indian’s emotion left little room in his heart for antagonism toward his fellow creatures …. For the Lakota (one of the three branches of the Sioux Nation), mountains, lakes, rivers, springs, valleys, and the woods were all in finished beauty. Winds, rain, snow, sunshine, day, night, and change of seasons were endlessly fascinating. Birds, insects, and animals filled the world with knowledge that defied the comprehension of man.

The Lakota was a true naturalist – a lover of Nature. He loved the earth and all things of the earth, and the attachment grew with age. The old people came literally to love the soil and they sat or reclined on the ground with a feeling of being close to a mothering power.

It was good for the skin to touch the earth, and the old people liked to remove their moccasins and walk with bare feet on the sacred earth.

Their tipis were built upon the earth and their alters were made of earth. The birds that flew in the air came to rest upon the earth, and it was the final abiding place of all things that lived and grew. The soil was soothing, strengthening, cleansing, and healing.

This is why the old Indian still sits upon the earth instead of propping himself up and away from its live giving forces. For him, to sit or lie upon the ground is to be able to think more deeply and to feel more keenly; he can see more clearly into the mysteries of life and come closer in kinship to other lives about him. 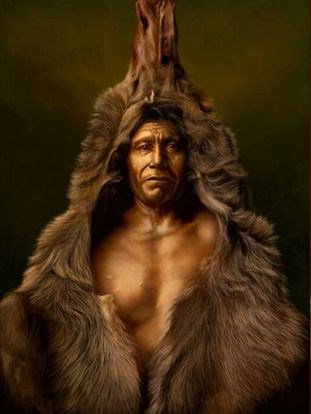 PLEASE, CLICK HERE TO SIGN PETITION TO STOP THE FIRST BEAR HUNT IN THE HISTORY OF NEVADA.

Last December the Nevada Wildlife Commission okayed the first bear hunt in Nevada history. The population of Nevada bears is 200-300. The commission is made up 100% of hunters. They think killing 20 bears is okay. The people of Nevada do not. The Commission received over 3000 emails against the hunt, 54 for it. They voted for it anyway, for their few hunting buddies. Many hunters have come forward with their dissatisfaction over the bear hunt.
.
END_OF_DOCUMENT_TOKEN_TO_BE_REPLACED